Each Spring,  BCAC board members, Members at Large, and past honorees nominate a Berryessa resident as “Citizen of the Year” for their dedication and hard work towards our community.  This year we recognize Mr. Jim Bannister and Mrs. Zoa Fitch for their tireless commitment and contribution to our community through their dedication to the Berryessa Union School District Music program over the last 20 years. 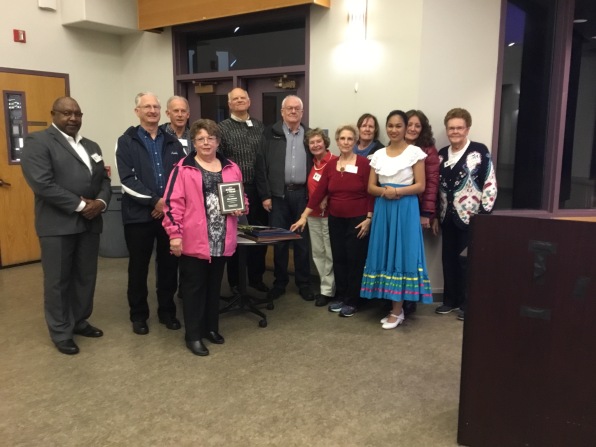 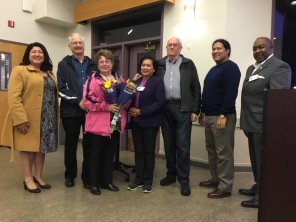 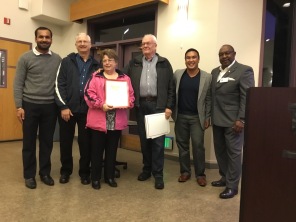 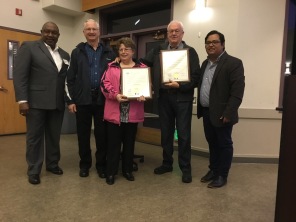 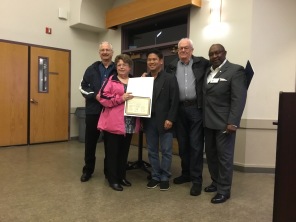 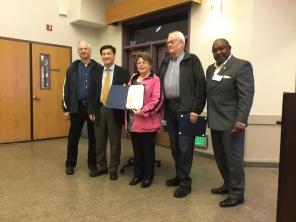 It all started back in 1991 when the Berryessa Union School District began to face some budget shortages. During this time the district had a robust music program at all three middle schools and a vibrant elementary school music program. A marching unit, which was part of the Piedmont Middle School Lancers, had also been established. The marching Lancers was a drill team that accompanied the middle school marching band.

During this time that Berryessa Union School District was faced with some budget shortfalls and all elective programs such as the elementary music program were on the table to be considered for elimination.

Wine Festival.  That is why the Berryessa Union School District Music program was the targeted recipient of the funds generated by this event.

In 1992, the Berryessa Union School District eliminated the elementary music program. After several community meetings the parent group under the leadership of Mr. Jim Bannister, formed their own non-profit community group that was called the Berryessa Music Boosters.  Mr. Jim Bannister was elected president and Mrs. Zoa Fitch was elected treasurer. The two would retain these roles for the next twenty years.

The Music Boosters immediately began to negotiate with the district on ways to bring back the elementary music program. Corey Barfield who was the principal at Piedmont Middle School, worked with the boosters with the negotiations with the school district.

A verbal agreement was reached with the District to bring back the elementary school instrumental band program for the 4th and 5th grades.  The agreement called for the Music Boosters to repair, replace and tune all instruments.  The Boosters also were responsible for the purchase of the sheet music booklets for students and pay for one elementary music teacher, at the time.

The Berryessa Music Boosters ran district-wide fundraisers selling everything from gift-wrapping paper to chocolate bars to meet their financial responsibilities.  Prior to the Music Boosters becoming there on non-profit, the proceeds from the local Art and Wine Festival had been targeted to support the Piedmont Lancer music program, were now being targeted to support the Music Boosters. In addition to the fundraising the boosters have always requested family donations. The donations over the years have been the main staple of revenue.

In a time where school districts have eliminated the fine arts from the curriculum, the Berryessa Music Boosters have played a vital role in sustaining and supplementing a fine arts program that has benefited the students of Berryessa for over three decades. 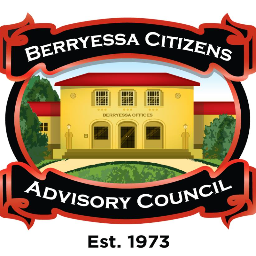